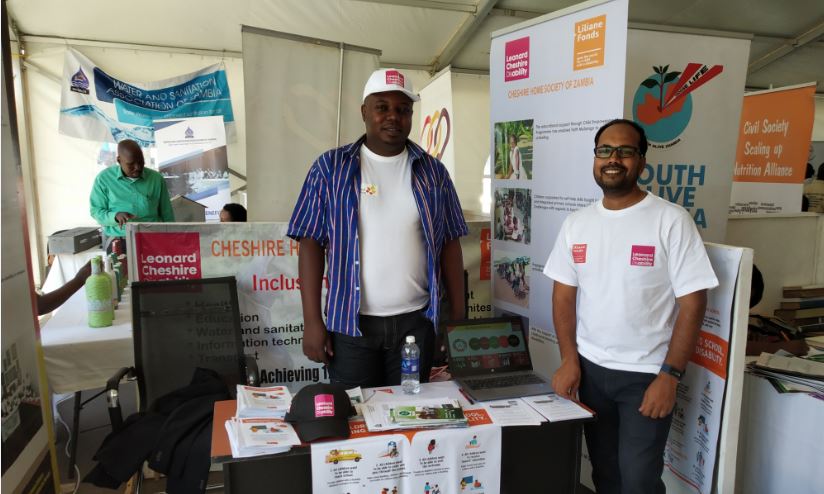 The Human Rights Advocacy Project is an advocacy and Campaign projects which is made up of young people with disabilities aged between 16-30 who lobby the government to sign, ratify and domesticate the United Nation’s Convention on the Rights of Person with Disabilities (UNCRPD). The objectives of this project are-